Gender, Conflict and the Woman Mediator: Notes from Leyla Navaro

After the conference, Leyla Navaro, M.A., was kind enough to share the notes she had prepared for her own presentation. She has also graciously allowed us to share them here.

She is Adjunct Faculty and Supervisor at BUREM, the Psychological Counseling Center of Bogazici University in Istanbul.

She has also published several books on gender issues.  Her publications in English are:

What Stops Women From Showing Up?

This important question is the first topic analyzed in the notes.   Leyla Navaro’s comments are as follows: 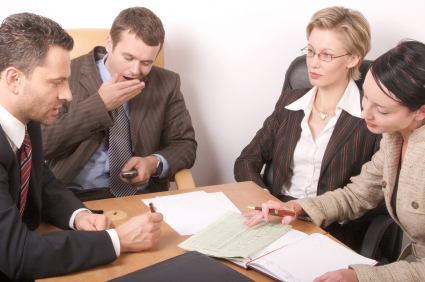 √ to be modest is an appreciated feminine trait, appreciated by both men and women.  Modesty is still an asset for women no matter what her status is, whereas modesty can be a burden for men.  Thus men learn to overcome their modesty;  they learn to show up and strongly hold to their visibility as position and status.

√ visibility: appearance. Until now, women’s socially accepted visibility has generally been through their looks and appearance. A successful woman has to keep up with her appearance as well. A man’s visibility is not necessarily parallel with his appearance.

√ visibility: capacity and success: a woman’s success through her assets and capacity is well received both by men and most women.  However, most women still suffer from internal inhibitions which prevent them from fully enjoying their success and their social visibility.

√ women avoid showing up in competitive situations, thus opt to not use their full potential.

√ women prefer to play lose/lose instead of win/lose because they don’t want to comply with the consequent feelings of winning (guilt, empathy for loser, fear of retaliation, fear of success).

√ women resent other women who opt to show up and win.  Their usual punishment is ostracization and gossiping against her.  Most women fear this female resentment/punishment, thus avoid showing up and being successful for the sake of preserving relationships.

√ “too much”: those women who assert themselves or can be competitive or aggressive openly are considered “too much” both by men and women.  This is a superlative used pejoratively only for women.  A man is never “too competitive, too intelligent, too strong”. i.e. Hillary Clinton, Condolezza Rice.

√ there’s still a lack of positive role models for women:  successful women mediators, successful lawyers, elicit a lot of respect and women are advantaged in the sense that public opinion is used to successful men but nowadays when a woman is righteously successful, she elicits admiration and respect, thus she’s better seen and brought into spotlight. 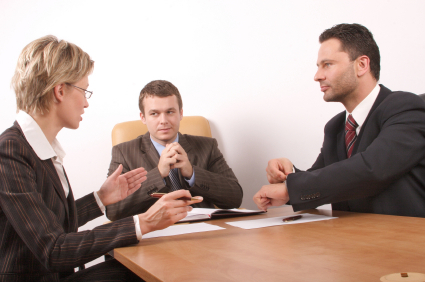 The notes begin by noting the considerable advantages women may have as mediators.  In realistic fashion, however, some of the challenges are also discussed:

√ mediation requires EMPATHY,  CREATIVITY and good skills in CONNECTION and RELATIONALITY.  Those are assets acquired mostly by women from young age on.  Therefore women are actually more advantaged in their acquired skills to work in mediating roles.  However, because of the above, that is lack of self-confidence, lack of assertion and self-doubt, women may fail to use their skills in an effective way, consequently losing their convincing power.

√ mediation requires taking and keeping a good distance with both parties.  Until now, male development emphasized men learning to keep a good distance with emotional or conflictual issues.  This works usually in favor of male mediators.  Moreover, both as men and women, we’ve learned that mothers are more emotionally involved as compared to fathers; therefore we may have our own prejudices with regard to male or female mediators.  Those prejudices may affect the mediating process re: the gender of the mediator, that is, because of gender prejudices a male mediator may inspire better confidence than a female one and conflicting parties may be either defensive, prejudiced or feel open to mediation depending on their own prejudices regarding the gender of the mediator.

3. Emotional Conflicts of “New Men”: A Case-Study About Passion and Desire in a Men’s Group, pp. 37-45
(Holger Brandes)

5. Desire Leading to Death: They Myth of Echo and Narcissus; Narcissus and Echo: Vision and Hearing in Early Development and Some Applications to Individual and Group Psychotherapy, pp. 65-79
(Malcolm Pines)

7. The Interactive Dance Between Envy and Desire, pp. 97-116
(Michael Kaufman and Maria Ross)

Part III. Working with Desire in the Therapy Room

8. Uniting and Dividing the Genders: A Dialogue on Desire and Passion, pp. 121-137
(Robi Friedman)

12. Psychodynamics of Passion for Justice and Desire for Revenge, pp. 185-199
(Maria van Noort)